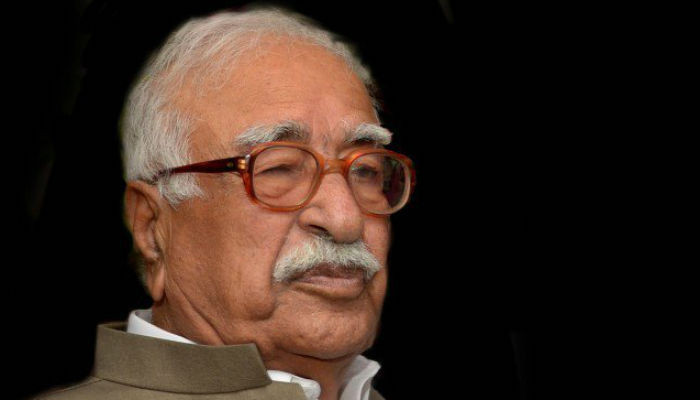 Justice (retd) Khoso was present process therapy at a hospital in Quetta for a month, household sources mentioned.

The Election Fee of Pakistan appointed Khoso because the caretaker Prime Minister of Pakistan on 24 March 2013, out of 4 nominees coming from each the opposition and the dissolved authorities. He took oath on 25 March 2013.