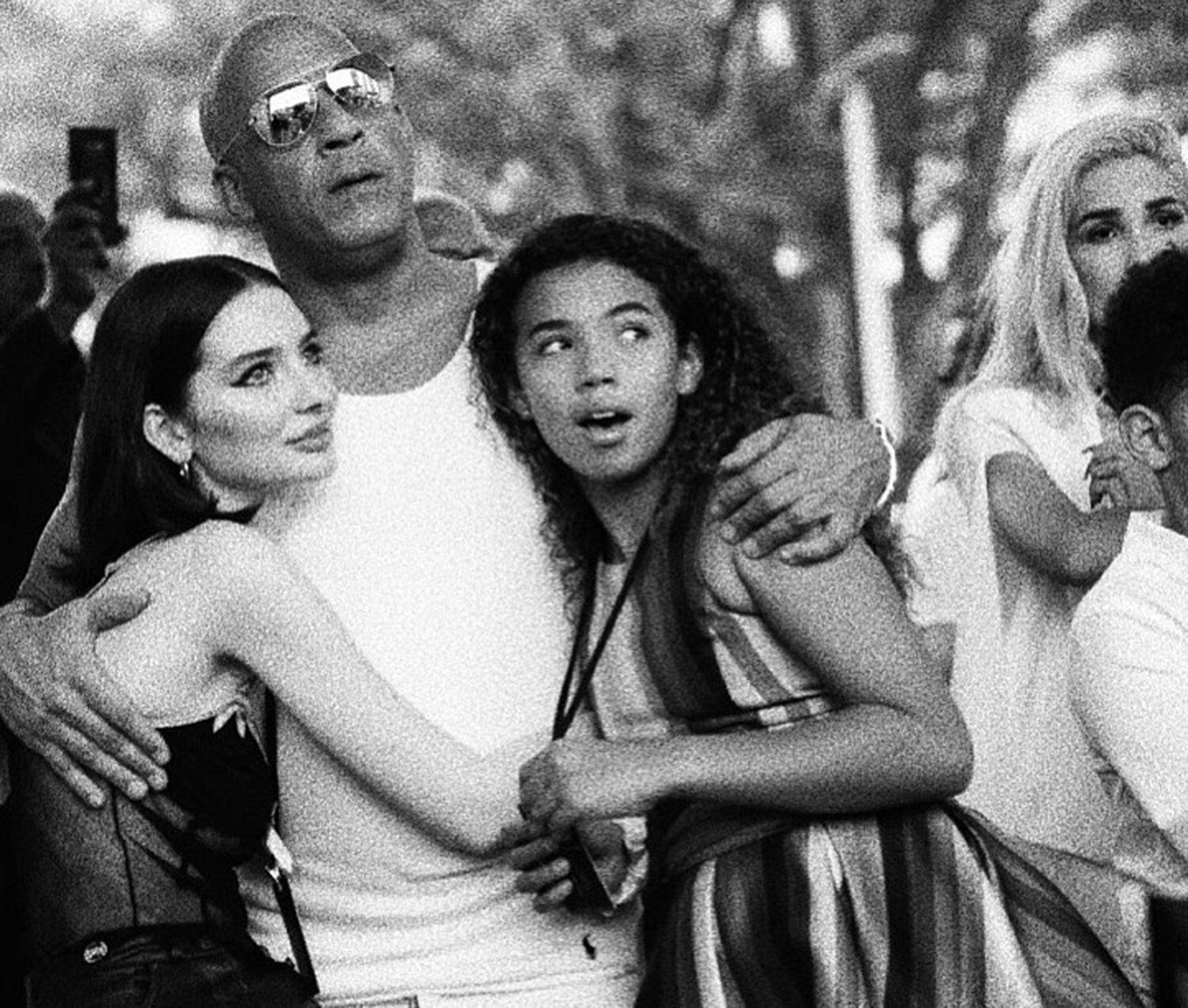 A doctor’s open apology to those fighting overweight and obesity