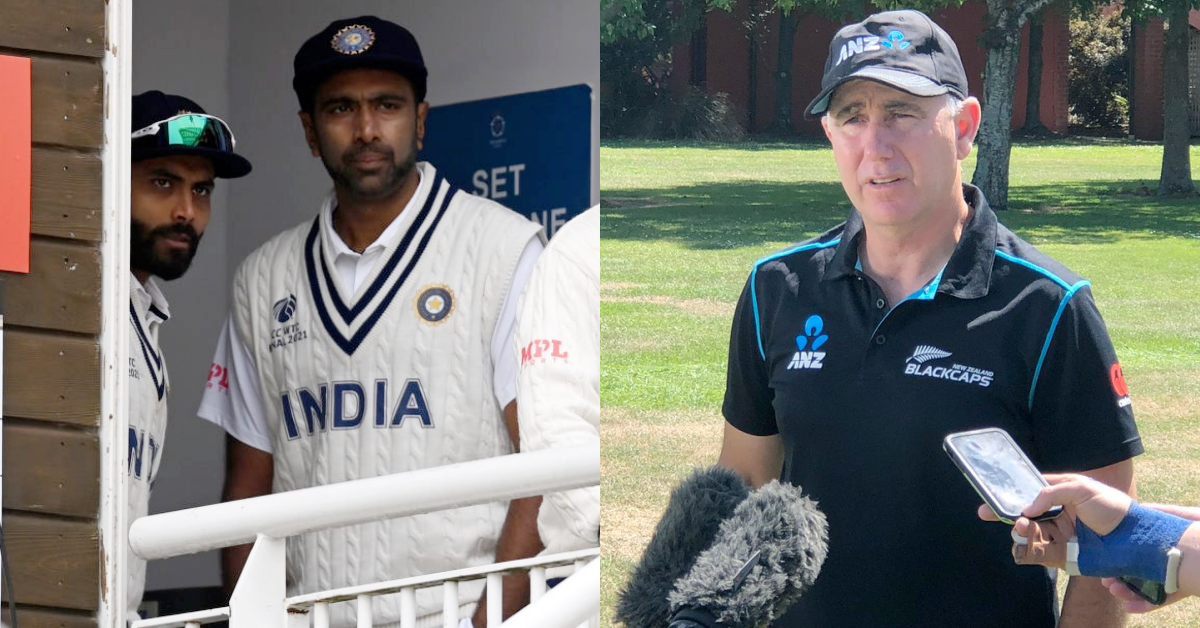 New Zealand head coach Gary Stead stated that that they had hoped to bat a bit longer than they did within the first innings of the ICC World Check Championship (WTC) towards India on the Ageas Bowl in Southampton. New Zealand beat India by 8 wickets ultimately to turn into the world Check champions.

New Zealand captain Kane Williamson had gained the toss and selected to bowl in overcast circumstances that mimicked that of their very own house. They managed to bowl India out for 217 with Kyle Jamieson taking 5/31. In reply, New Zealand posted 249 with Deon Conway main the best way with a half-century and Kyle Jamieson and Tim Southee contributing a complete of 51 runs.

The slender lead of 32 runs proved to be helpful, as Trent Boult with 3 wickets and Tim Southee with 4 wickets, blew India away for 170 runs within the second innings after which Kane Williamson’s 54* and Ross Taylor’s 47* and their 96*-run unbeaten partnership handed the Kiwis their second ICC trophy, 21 years after their first.

We Thought First-Innings Runs Have been Going To Be Very The place Ravichandran Ashwin And Ravindra Jadeja Would Develop into Extra Obvious: Gary Stead

“We had been really hoping to bat somewhat bit longer than we did and hopefully rating some extra runs. We thought first-innings runs had been going to be essential on a pitch that was sporting and we knew (Ravichandran) Ashwin and (Ravindra) Jadeja had been going to turn into increasingly obvious within the recreation because it went on,” Stead stated.

He additionally stated that he believes that the WTC last win by New Zealand goes to leave an important affect on the budding and upcoming cricketers of his nation.

“We’re excited (about) what this might do for cricket in New Zealand as effectively. That’s a very good factor that we’ve to ensure that we’ve younger cricketers – girls and boys – in New Zealand that need to partake in cricket,” Stead concluded.